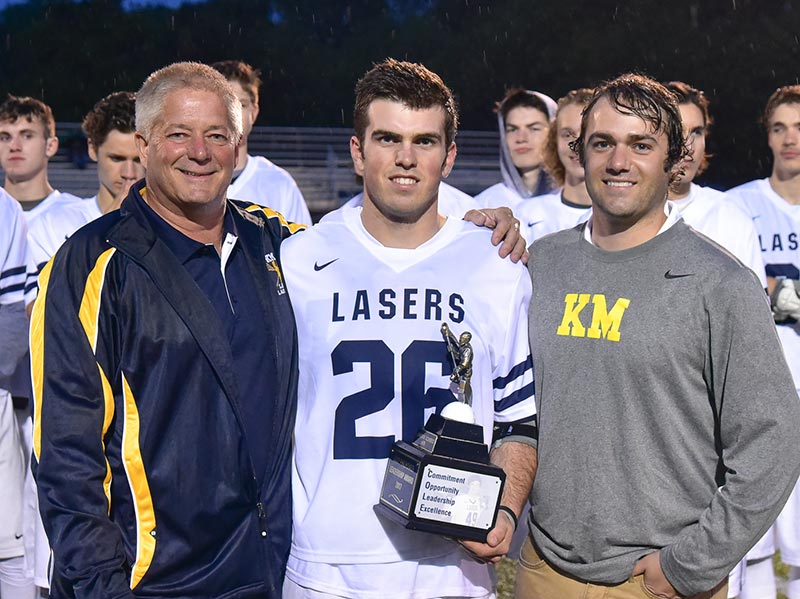 Receiving the Cole Philhower award is an honor because it represents more than just a lacrosse player, it represents an individual.

I got to play with Cole my freshman year and he was the only one who had faith in me when I was just a little 14 year old boy. He lead by example and showed that anything is possible with hard work because what is going to make the difference in the long run is the work you put in now. He wasn’t afraid to hold his teammates accountable and that is something I always and still look up to. He was a great person and leader, someone who I modeled my play after.

I know that his legacy will continue to live on and he impacted so many people in a positive light. Couldn’t have asked for a better senior to bring me up the right way and show me the ways. Love you Cole. #CP49 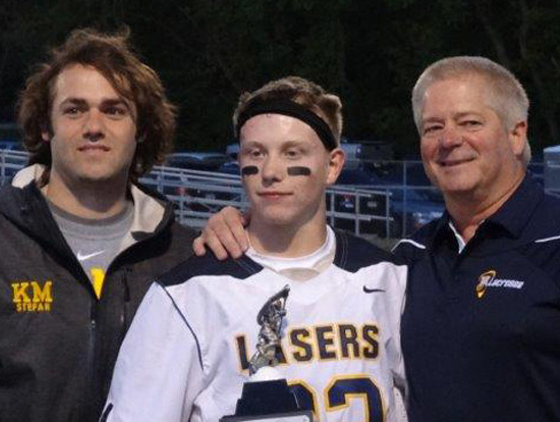 Winning the Cole Philhower Leadership Award is a great achievement that I am proud to have received. To be compared to Cole and everything that he resembled; Commitment, Opportunity, Leadership and Excellence, is a great honor.

I played lacrosse with Cole my Sophomore year. I was very lucky to have a guy on the team that cared about the underclassman as much as he did. He led by example and displayed how to carry yourself as a student athlete. I learned a lot from Cole the short year that I played with him and can honestly say that I have implemented leadership skills that I saw in him, into my life. Whether it was sports with football and lacrosse or in the classroom. I know Cole has affected a lot of people in this same way which only speaks volumes to his character and to whom he was as a person.

Cole will continue to live on through our memories and it was a blessing to have known him. He will continue to watch over the Kettle Moraine Lacrosse Team like he did this year when we brought home our first State Championship! #CP49 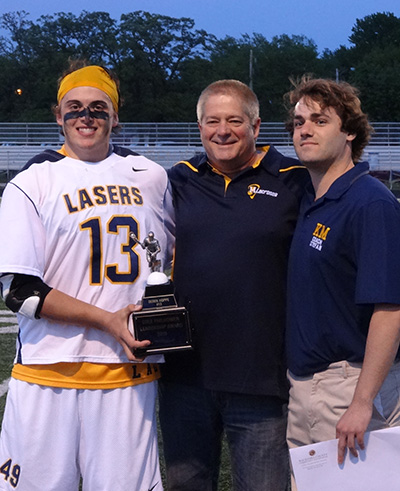 Winning the Cole Philhower Leadership Award was a huge honor! This award was more than a scholarship or a trophy, to me it was a piece of Cole. Cole was such a huge role model and inspiration to the team and myself. I wanted to be a better person, teammate, and Cole helped me realize that I could make it happen. Cole taught me how to be committed to my teammates, the game of Lacrosse, and showed me when opportunity arises to seize that moment. Cole was always a leader and would put others in front of himself because he wasn’t selfish he was selfless. He was and still is our leader on and off the Lacrosse field. Cole always showed excellence in whatever he did, because excellence doesn’t come around with every person, however Cole fit the word perfectly. He was the best friend, the best athlete, and one of the best role models anyone could ask for. Winning this award showed me how blessed I am to being one step closer to being a better person like Cole. Cole James Philhower will never be forgotten and he will continue to help guide others on and off the field like he did with me. I would like to thank the Cole Philhower Foundation for choosing me as the recipient for this award and also the scholarships. For future recipients learn from his ways and teach others what he has taught you. Carry on Cole’s legacy for the years to come.